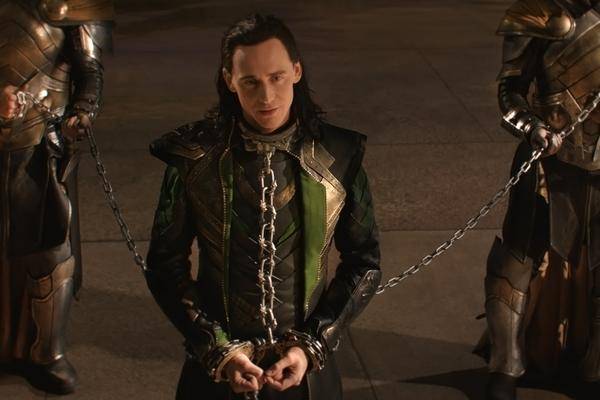 This news should be a real relief to many fans: a very specific twist on the planned "Loki" series definitely does not mean we have to do without our favorite villain from the MCU.

Only a few weeks ago we had feared to have to do without extensive performances of actor Tom Hiddleston in the coming "Loki" series of Disney +. After all, it was said at the time, the star could accompany the spin-off series only as a narrator – and thus in the first place only to be heard.

Tom Hiddleston in full as Loki on board

But now it's clear: Tom Hiddleston will be fully involved in his "Loki" spin-off. That announced Disney boss Alan Horn just in conversation with The Hollywood Reporter . Responding to the number of films that the different franchises will contribute to the streaming channel Disney + each year, Horn said Disney's production chief Sean Bailey is expected to produce three or four films a year. "And Marvel has a few things in the works – we're doing a series in which Tom Hiddleston plays Loki," quotes the industry portal.

Now that it is confirmed that Tom Hiddleston will not only resume his iconic role in the upcoming series as a speaker, the question is once again in the room: How does the "Loki" series fit into the overall history of the MCU? Rumors have been circulating for some time that the series should devote itself to the god of jokes at various times in his long life. A reason why suddenly only one narrator part for Hiddleston was rumored.

As Comicbook reports, the latter might actually apply in part. So it would be possible for Tom Hiddleston to fully embody the character for most of the plot. And in some places where Thor's crafty brother plays his trickster arts, in addition to being narrated by the storyline.