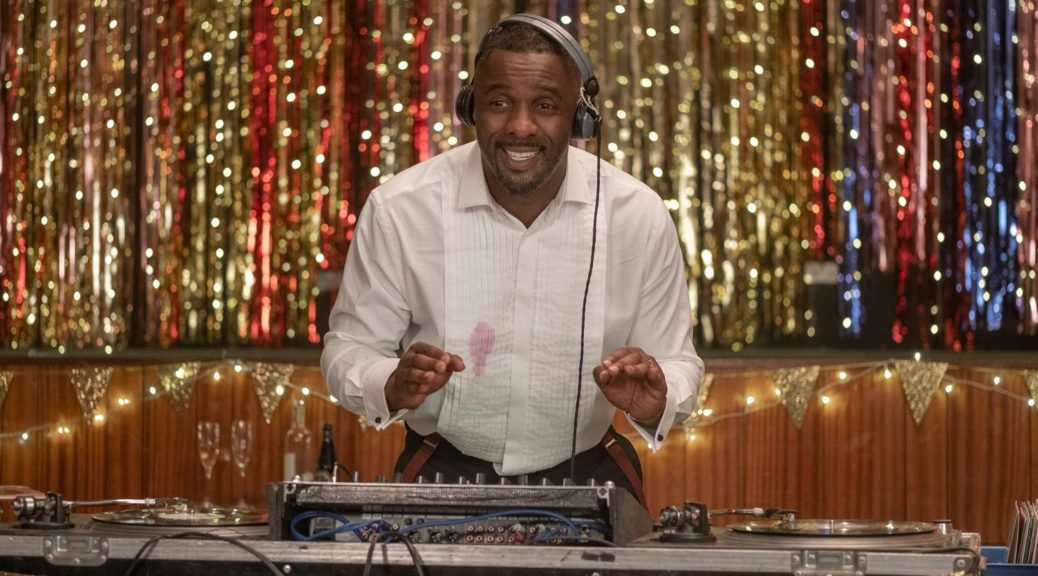 March is here, the beginning of spring is approaching, the flowers are blooming and Netflix's new releases are springing up like weeds. Properly read: Also in this month the streaming provider keeps ready again lots of new additions. We took a closer look at ten highlights for you. In addition, you will find below a list with even more March news at a glance.

Short description: Once a year, anything is allowed: From theft to murder, every crime committed within the set twelve hours remains unpunished. A family is therefore barricaded in their house. But the night is different than planned.

Assessment: The beginning of spring on March 20 also means that spring cleaning is about to begin – or just a "cleaning night" on Netflix for all "purge" fans. Not for nothing the horror franchise is one of the most successful in the genre. His four films to date have played over 450 million US dollars worldwide (via Box Office Mojo ).

Short Description: A new theme park aims to showcase dinosaurs brought to life by genetic engineering. But during a safety test it comes to a power failure – and the giant lizards make themselves independent.

Assessment: In 1993, Steven Spielberg wrote film history with the first part of the "Jurassic Park" series . There were a total of three Oscars for the then visionary special effects and the setting. And even today, the original trilogy is as much a must-see for real movie fans as the successor series "Jurassic World".

Short Description: A Netflix drama about a true story in which a 13-year-old builds a windmill only with the help of a book to save his village from starvation.

Assessment: The bestselling movie is the directorial debut of Chiwetel Ejiofor ("12 Years A Slave"). The Oscar-nominated actor has already received much praise at the Berlinale, where his first feature film was shown out of competition. Now all Netflix users can convince themselves of the touching hero story.

Short description: The chaotic everyday life of family Pritchett, family Dunphy and family Tucker goes into the next round.

Assessment: It has just been confirmed that "Modern Family" will get another season 11 – but then it's over! Good that Netflix users in March until the seventh season push forward, as they remain the popular sitcom a little longer.

Short description: Gru is a true super-villain, but one day he gets competition. In order to maintain his rank as a villain, he summons a daring plan, for the implementation of which he even adopted three orphans. The latter, however, have their own will.

Assessment: Banana! The yellow minions , who serve the incorrigible group, have long since achieved cult status in pop culture circles. The "I – Simply Incorrigible" movies are the perfect choice for the next Netflix evening with the whole family.

Short Description: For lack of money, a special unit of former soldiers forges a daring plan: They want to facilitate a Latin American drug lord by a whopping 75 million US dollars.

Assessment: Ben Affleck, Oscar Isaac, Charlie Hunnam and Pedro Pascal together in an action-packed cartel movie ? We are on!

Short Description: In this animated anthology series eight completely different short stories are told – from horror to comedy everything is there.

Assessment: For this Netflix novelty no one less than "Mindhunter" maker David Fincher and "Deadpool" director Tim Miller are responsible and already the first trailer promises a real spectacle. Do not blink!

Short Description: The drama about family Bluth continues. Part 2 of the fifth season concentrates first on Buster, who should be responsible for the murder of Lucille 2 in court.

Assessment: Currently it does not look as if it would go on after season 5 with the series. All the less we can miss the coming – and maybe final – eight episodes.

Short Description: In the new Netflix original series, a failed DJ desperately tries to revive his career. Significantly more promising, however, is the job as a nanny for the 11-year-old problem child of a friend …

Assessment: In the comedy series, Hollywood star Idris Elba not only takes on the lead role, the Brit also co-developed and produced it. To see the "Beasts of No Nation" – and "The Dark Tower" star for once in a funny role promises to be interesting in any case.

Idris Elba shows in "Turn Up Charlie" a whole new – and oblique – side of itself.

Assessment: Woody Harrelson and Kevin Costner on the hunt for the criminal duo par excellence – what more could you ask for?

Important March restarts at a glance