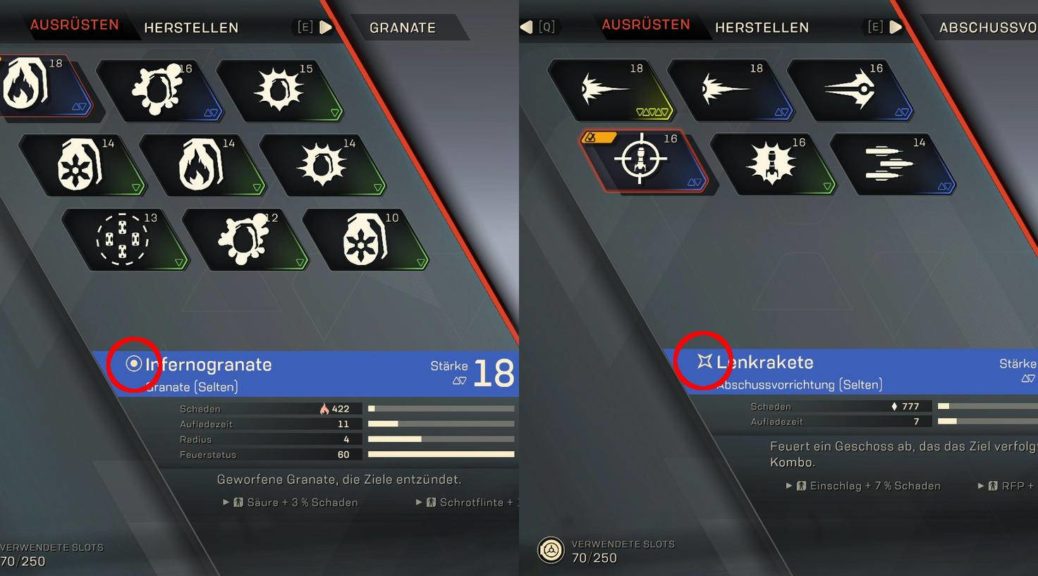 The combo system of "Anthem" is a core feature of the game – but it's rarely explained to you. We take over! Here you will read how to set up combinations of primer and detonator abilities and trigger what abilities you can use and what combo effects there are.

Combos in "Anthem" are very powerful: with certain attack skills, you can fire at enemies one at a time, triggering related effects. Basically this works like this: Through a so-called "primer ability" an adversary is assigned an elementary status effect (fire, ice, electro or acid) and marked for a combo.

If this opponent is then hit with a detonator ability, this triggers the combo. The primer and detonator do not have to be fired by the same player – so you can also split combos between team members. After the combo has been triggered, the primer has disappeared again and the opponent must be re-marked for another combo.

How to recognize primer & detonator skills

Only the skills of your Javelins are suitable for combos, weapons are not yet intended as a primer or detonator. You will recognize primer and detonator by symbols displayed next to the name of the forge's abilities. Primers are marked with a circle with dots inside, detonator with a four-pointed star.

Unfortunately, the labels of primer and detonator capabilities are currently not uniform. Some abilities are primers but are not marked with the appropriate icon – such as the Rangers poison arrows, which afflict enemies with an acid status effect. Probably this will be improved later by patch.

Until then, the rule of thumb is that if a skill can give an opponent elemental effect, it's probably a primer.

Primer abilities do not work equally well for all enemies.

In addition to the Javelin's abilities, melee attacks are also usable as primers and detonators. The ranger's melee attack is the only one to be primed and takes on opponents with an electro-effect. The melee attacks of the other three Javelins, on the other hand, detonate marked targets.

The same applies to the Ultimate attacks: The Ultimates of Ranger, Colossus and Interceptor are detonator. The Ultimate of the Storm is primer and detonator at the same time and therefore automatically triggers a combo.

What exactly happens when a combo is triggered? That depends on which Javelin fired the detonator ability to the primed target!

Since only the first detonator that reaches the target is counted, only one effect is triggered per combo. Whether a combo has been activated, you recognize a sound effect and the word "combo", which is displayed on the corresponding opponent.